Men’s Hair Loss can occur from as early as 20 years old a lot is dependant on inherited genes. Over 70% of men will experience hormonal hair loss or male pattern baldness. The main culprit for hair loss, DHT is the same in both men and women but DHT is the outcome not the starting point.

The reason some men experience more hair loss than others is due to either; a higher concentration of androgen receptors in their hair follicles or more free form testosterone in their blood. These are the two main ingredients for the the production of DHT.

A normal amount of hair loss or shedding in men is 100 hairs per day. Anything in excess of this would be considered thinning or losing hair. Most men will start to thin through the top of their heads first. The hair will become visisbily finer, this is because DHT is blocking the follicle allowing less room for the hair to grow, therefore the diameter of each shaft of hair is reducing until ultimately it will disappear completely.

It is also normal for men’s hair line to recede from the forehead back, this is generally the first place to lose hair and the hardest place to recover.

When most present hair loss products they make large claims about how much hair a person will recover, the reality is the first place it is lost is the hardest place to recover. Results will vary depending on the stage of loss of the individual as well as their unique body chemistry. However, if you start using Avante Hair Restoration Serum in the earliest stages of hair loss then you have the best chance of retaining your hair.

The Effect Of DHT On Your Hair

Men and women are susceptible to inherited genes.If your parents had thin hair, the likelihood is that you will follow in their footsteps. Genetic make up can determine how much free form testosterone is in a person blood supply, and what the concentration of androgen receptors is in their hair follicles. These are the two vital factors that create DHT.

Stress causes changes to hormones which can shock hair follicles into shedding more hair than normal. However, it’s important to note the stressful event may not cause hair shedding for some months later.

What we eat can impact negatively hair growth.Lack of protein, lack of vitamin B and too much vitamin A can all have a negative effect on hair production as reported by the American Academy of Dermatology.

Changes in the levels of female hormones can cause hair loss, so switching birth control pills or coming off the pill may have an effect. Pregnancy related hair loss tends to occur post partum and some women experience accelerated hair shedding as the hormones resettle.

Changes in hormones during menopause can also cause hair thinning as oestrogen levels drop more DHT is created. Oestrogen is a natural blocker of DHT.

There are a number of illnesses and medications which can negatively impact your hair growth, including but not limited to: anemia, thyroid issues, lupus, lichen planus and scalp infections.

Medications can also have a negative effect on hair growth and are too numerous to mention, but can be caused by medications used to treat: fungi, cancer, depression, auto immune disorders and high blood pressure.

Traction Alopecia is on the rise due to the hair being pulled tightly into pigtails, cornrows or hair extensions which put too much stress on the follicles, eventually causing the follicle to weaken and die.

Hair pulling (trichotillomania) is when people have a habit or urge to pull their hair out, this may be from the scalp, eyelashes or brows. 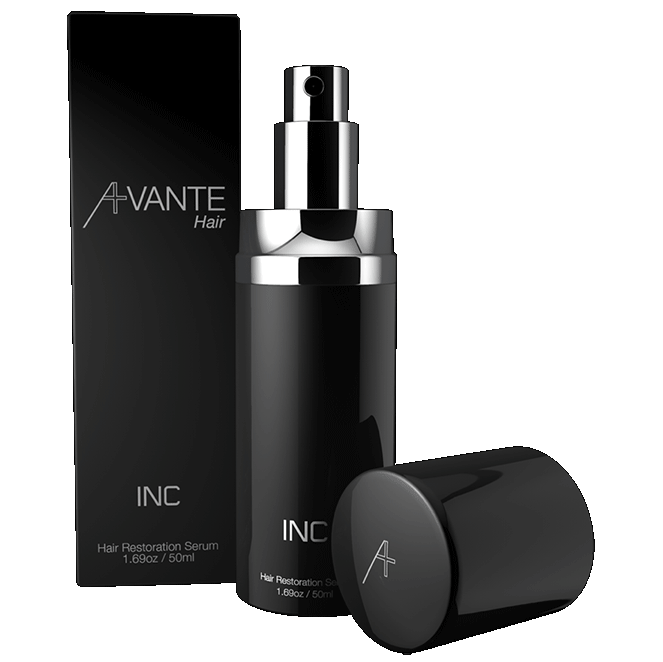 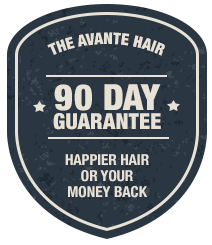 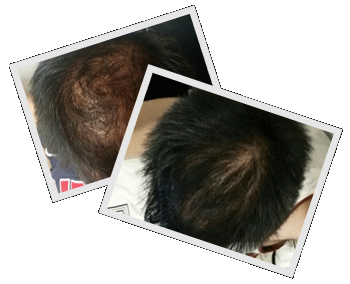 COVID-19 Update: Orders will be dispatched when the lock down period has been lifted. Dismiss